Singapore have been highlighted during the current Covid 19 pandemic for their low fatality rates, with a 0.1% statistic equaled only by Qatar.

With such an impressive figure we ask why?

To knuckle down we don’t claim its directly down to their significant usage of liquid glass coatings. But the question is, is there a correlation which includes this effective adaption of new technology and becoming an effective nation at managing personal hygiene as the reflection of their current statistics.

It has been well documented that Singapore are rolling out mass usage of antimicrobial protective coatings many media sources and interviews have discussed this recently. The coatings are debated well and a general notion of their effectiveness don’t appear to be disputed. But its not the only answer. Today online speak to Dr Yeo who say.

it would be “harmful and misleading” for the community to think that they no longer need to wash their hands since such coatings had been used to treat frequently-touched surfaces in public.

The coatings merely reduce the risk of transmission, he said.

Dr Yeo reiterated that the product is self-disinfecting but not “self-cleaning”, since dirt, oil or saliva can still cover the coatings, rendering its properties ineffective.

Dr Lim said the general public should still adopt a “conservative approach” when implementing such products to protect against virus transmission and “not be over-reliant on them”.

“Always know that there are limitations in terms of how effective and sustainable such coatings can be,” he added.

“While such coating, when effective, can act as a hurdle against contaminations, it is still advisable for us to have good hygiene practices to minimise the chance of getting microbial or virus contaminations, or both.”

But should this not be the mindset we should all be adopting. use technololgy to our advantage but not to become completly reliant. does common sense not still prevail

there is some debate on the longevity of such coatings in heavier traffic areas. In all cases it is a supported concept that the

A lot of things are changing across the world at the moment and one thing we all have in common is a common goal and the race to adapt a more sustainable environment. 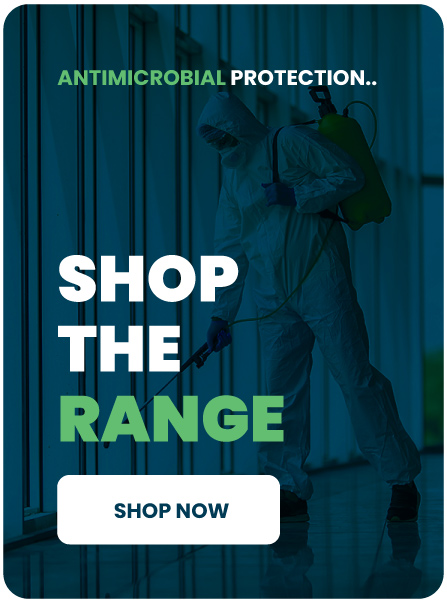